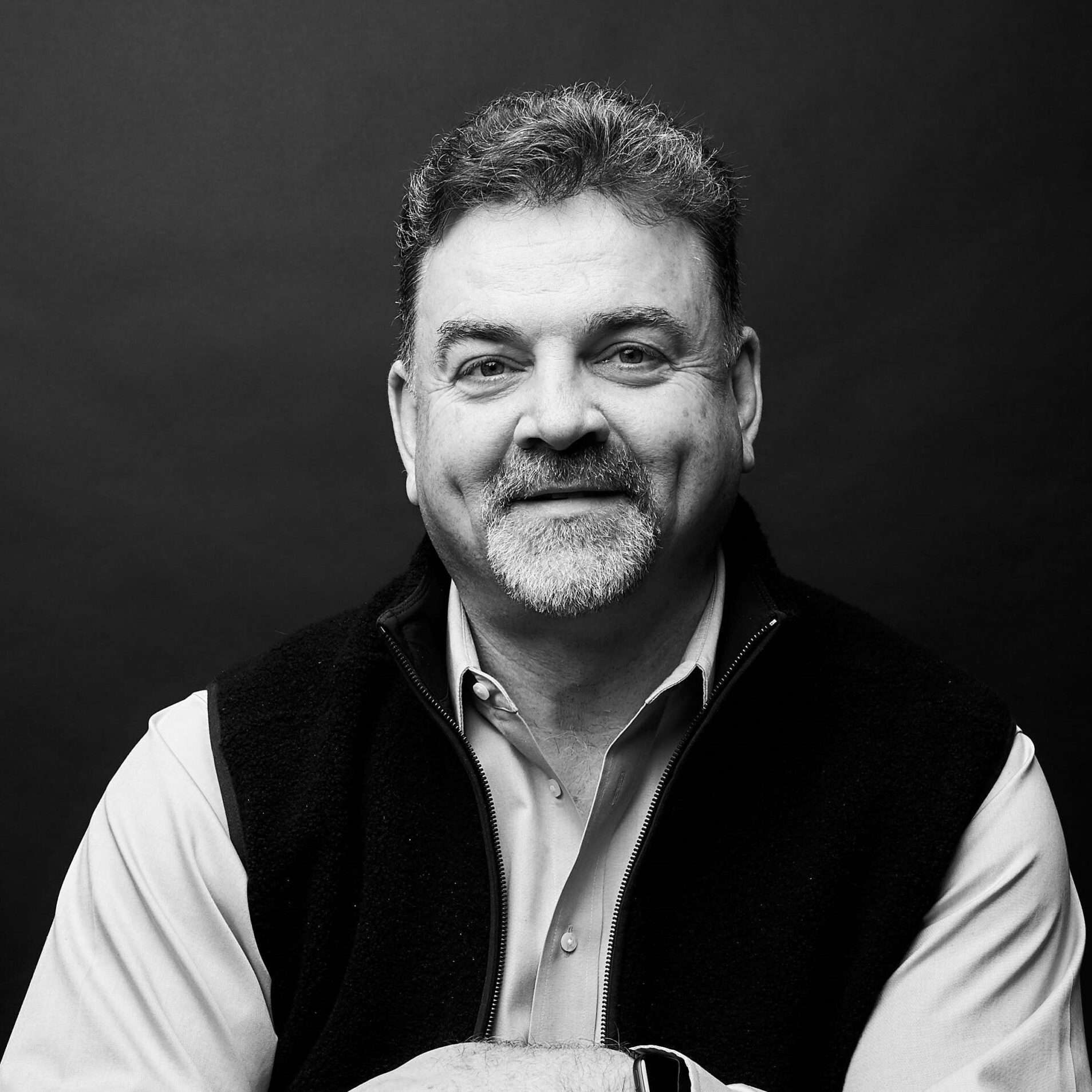 Senior VP of IT & CIO

Ralph Loura is Lumentum’s Senior Vice President (SVP) of IT and Chief Information Officer (CIO). Loura joined Lumentum in October 2018 with a rich history of senior IT leadership where he directed IT organizations executing programs in Business Intelligence, Operations, and Customer-Relationship Management.

Before Lumentum, Loura has served over 25 years as an IT leader with premier companies in Technology and Consumer Products including Rodan + Fields, Hewlett-Packard (HP) Enterprise Group, Clorox, Symbol Technologies, Cisco, and Lucent Technologies.

Loura is a recipient of Computerworld’s 2012 Premier 100 IT Leaders and Consumer Goods Technology’s 2013 CIO of the Year. He holds a B.S. in computer science-mathematics from Saint Joseph’s College and a Master’s in Computer Science from Northwestern University.

Loura has been active in mentorship for his entire career, supporting the East Oakland Youth Development Center, Boys and Girls Clubs and YearUp and has served on the boards of the Alameda County Community Food Bank and the Big Brothers and Big Sisters of the Bay Area for a number of years.