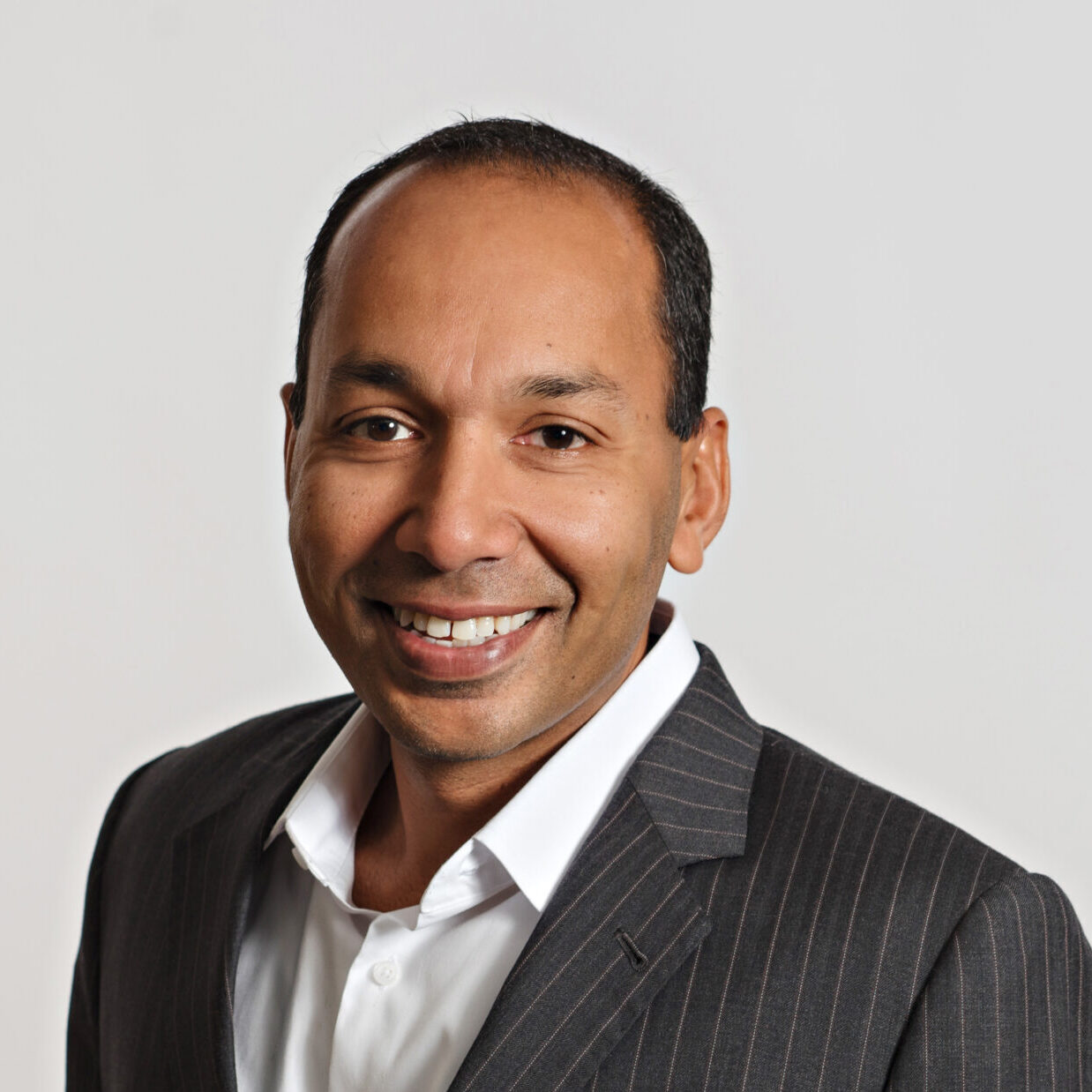 Sunny Gupta is the Co-founder and Chief Executive Officer (CEO) of Apptio. Gupta is a market and product innovator with a customer obsession that led him to uncover significant untapped demand for an analytics-based business management system for CIOs. Since founding Apptio in 2007, he pioneered a market category (Technology Business Management or TBM) and drove the company to become the market leader in a disruptive industry with significant scale. Gupta led Apptio to an Initial Public Offering in September 2016 (NASDAQ: APTI) as well as its acquisition by Vista Equity Partners in January 2019 for $1.94B.

Prior to founding Apptio, Gupta was Executive Vice President (EVP) of Products at Opsware, responsible for all product businesses, until Opsware’s acquisition by HP in 2007. He was also the Co-founder and CEO of iConclude, which pioneered the IT runbook automation market through its acquisition by Opsware. Previously, Gupta held senior leadership roles in Products, Business Development and Engineering at Mercury Interactive, Rational Software, and IBM. Gupta earned a B.S. in Computer Science from the University of South Carolina, was selected as a “Top 40 CEO Under 40”, and was named an Ernst & Young Entrepreneur of The Year finalist in 2011.